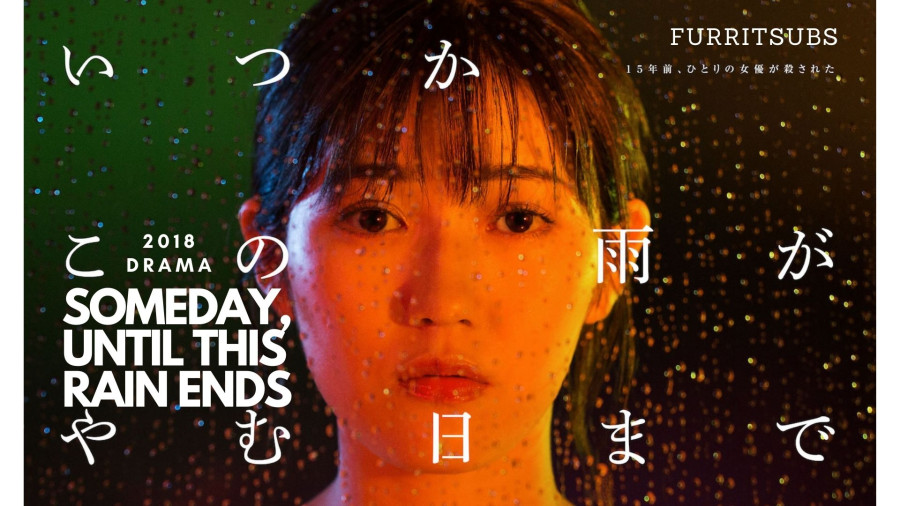 💬 I've been wanting to get this posted for the longest time but had some setbacks along the way. I just completely lost time to spend time for subbing and was getting demotivated, although I'm happy I finally got around it and have finally started this series!

📑 This isn't an airing/recent drama. This was released as an Autumn drama last 2018, so about 3 years ago already and no subs were available. I've had this with me for so long and wanted to work on it since the premise looked interesting. I hope you give this series a chance and let me know your thoughts soon!

Hikari is now 26-years-old. She still dreams of becoming a musical actress, but her life is tough. She works at a bar and also takes care of her mother. She hears that her older brother Kunihiko has been released from prison. She wants to say goodbye to her brother for the last time as he ruined her life. When Hikari meets her brother, he tells her "I am innocent" and disappears. (More details at MDL)

Be safe everyone and stay healthy <3
Collapse